At the meeting, the two sides made relevant discussions on the aero engine parameters of some aircraft models studied by Probe, as well as the principles, structural arrangement and model applications of hybrid-power aero engines. The two sides reached a consensus on further technical exchanges in the future, and after the meeting personnel of both sides visited Probe’s workshops, some models and dynamic test stands. 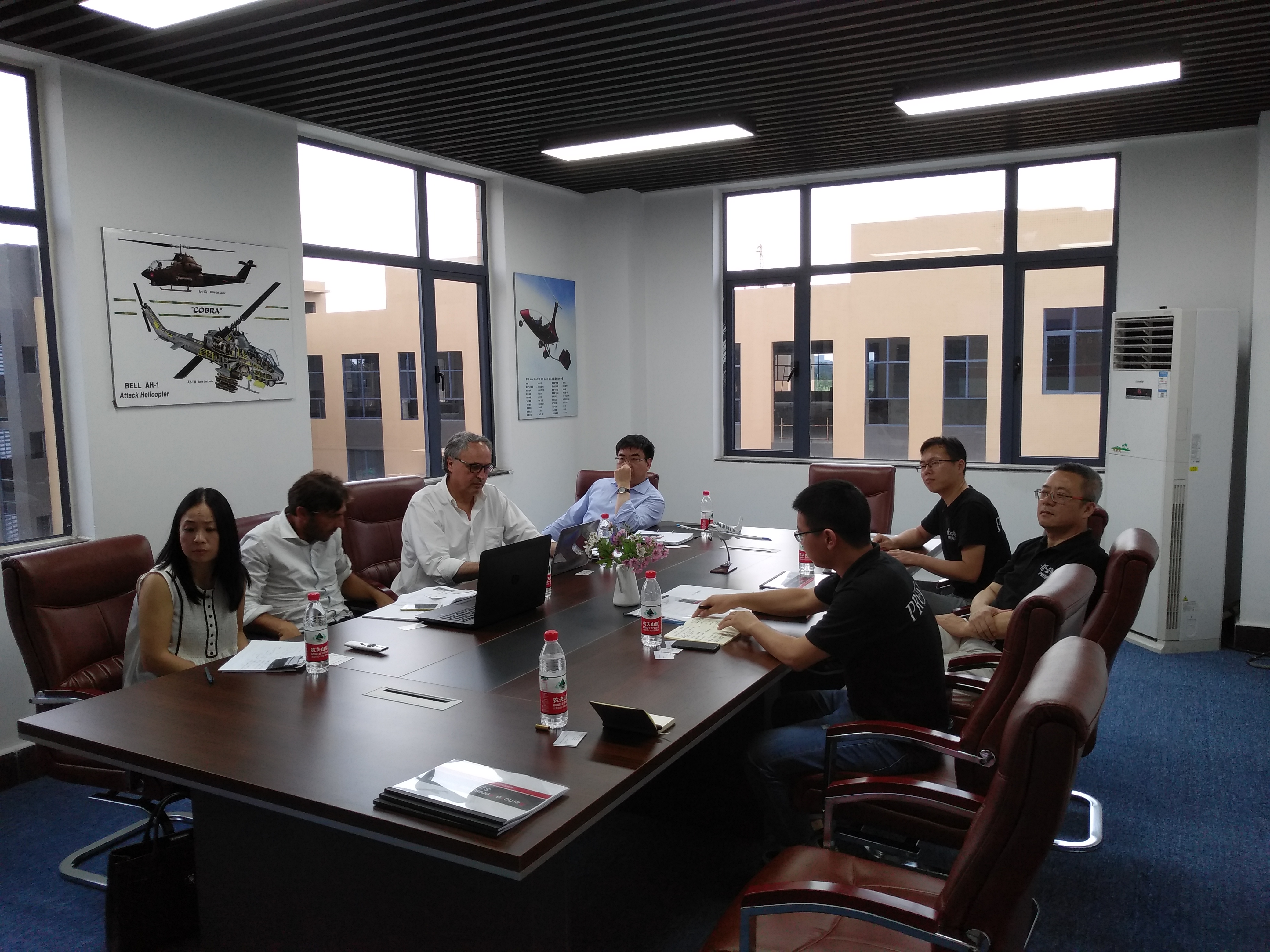 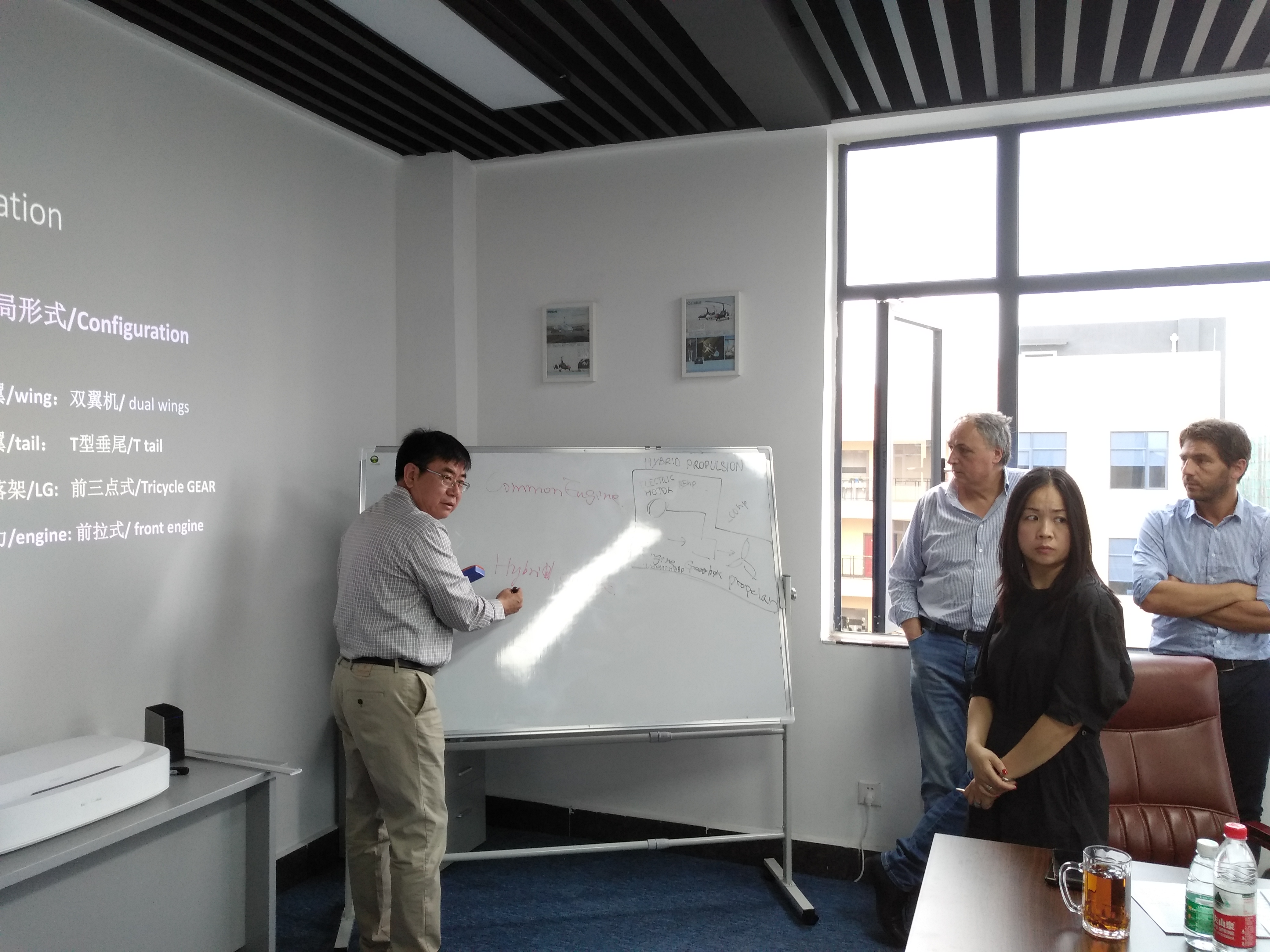 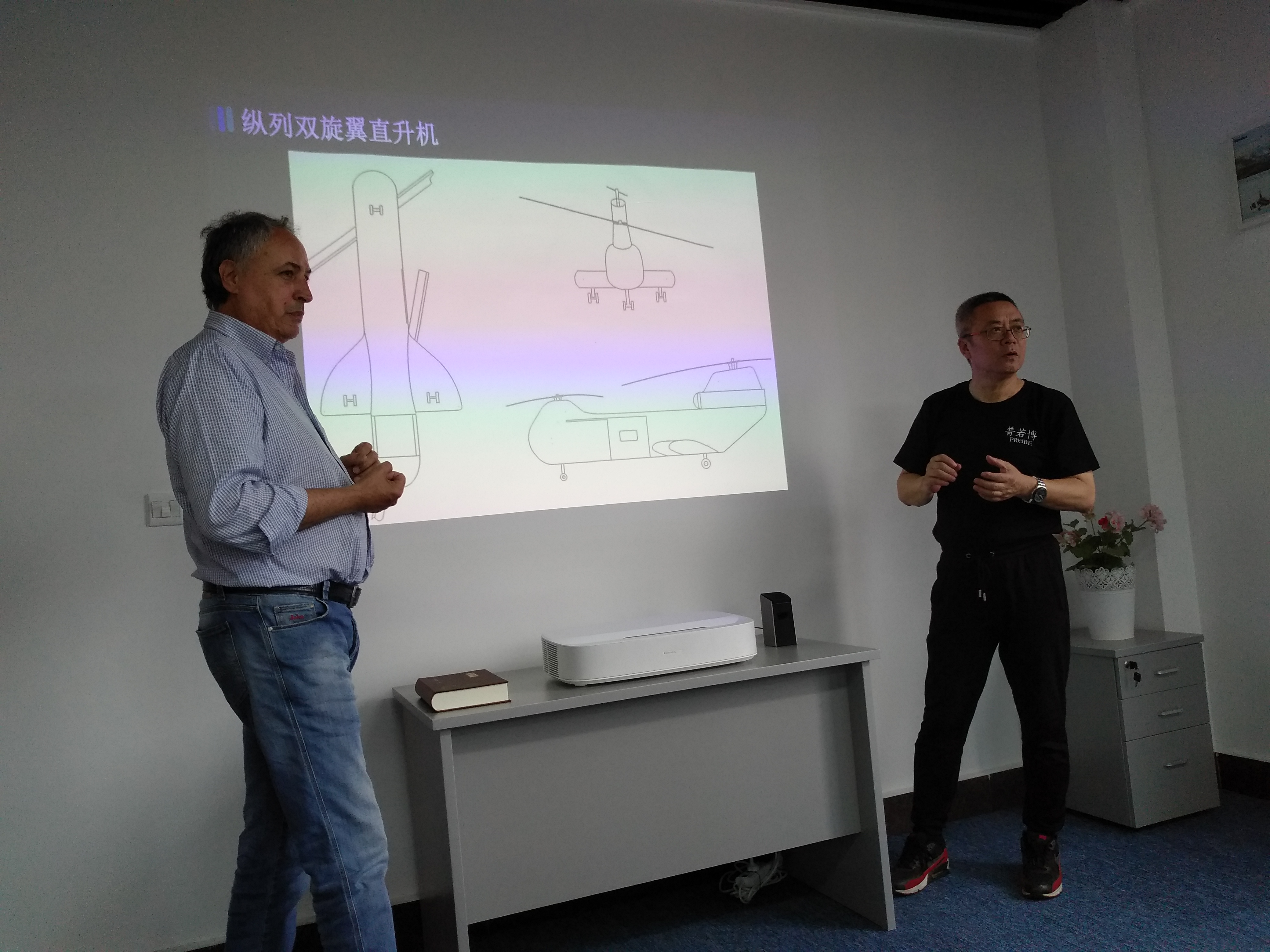 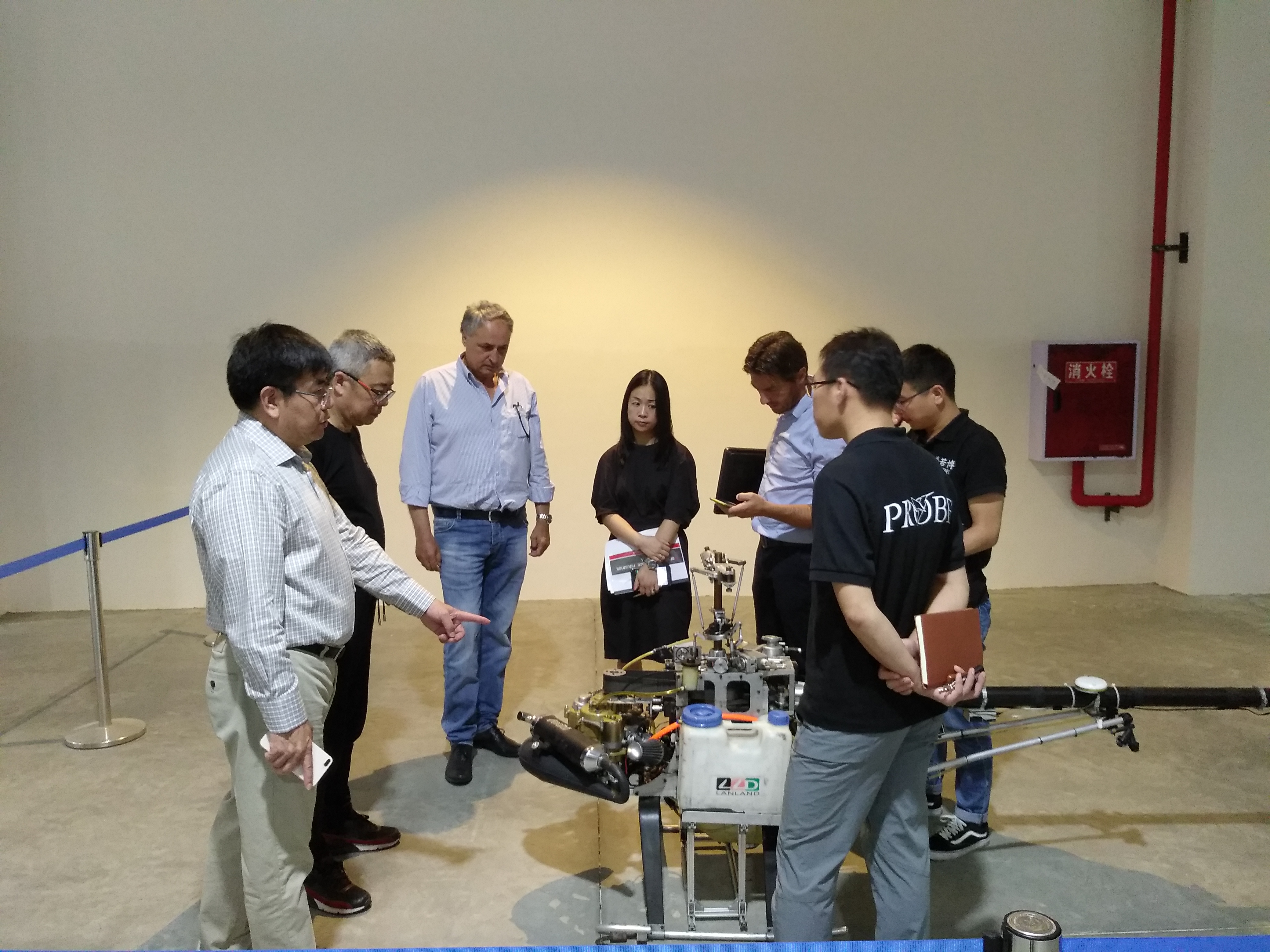 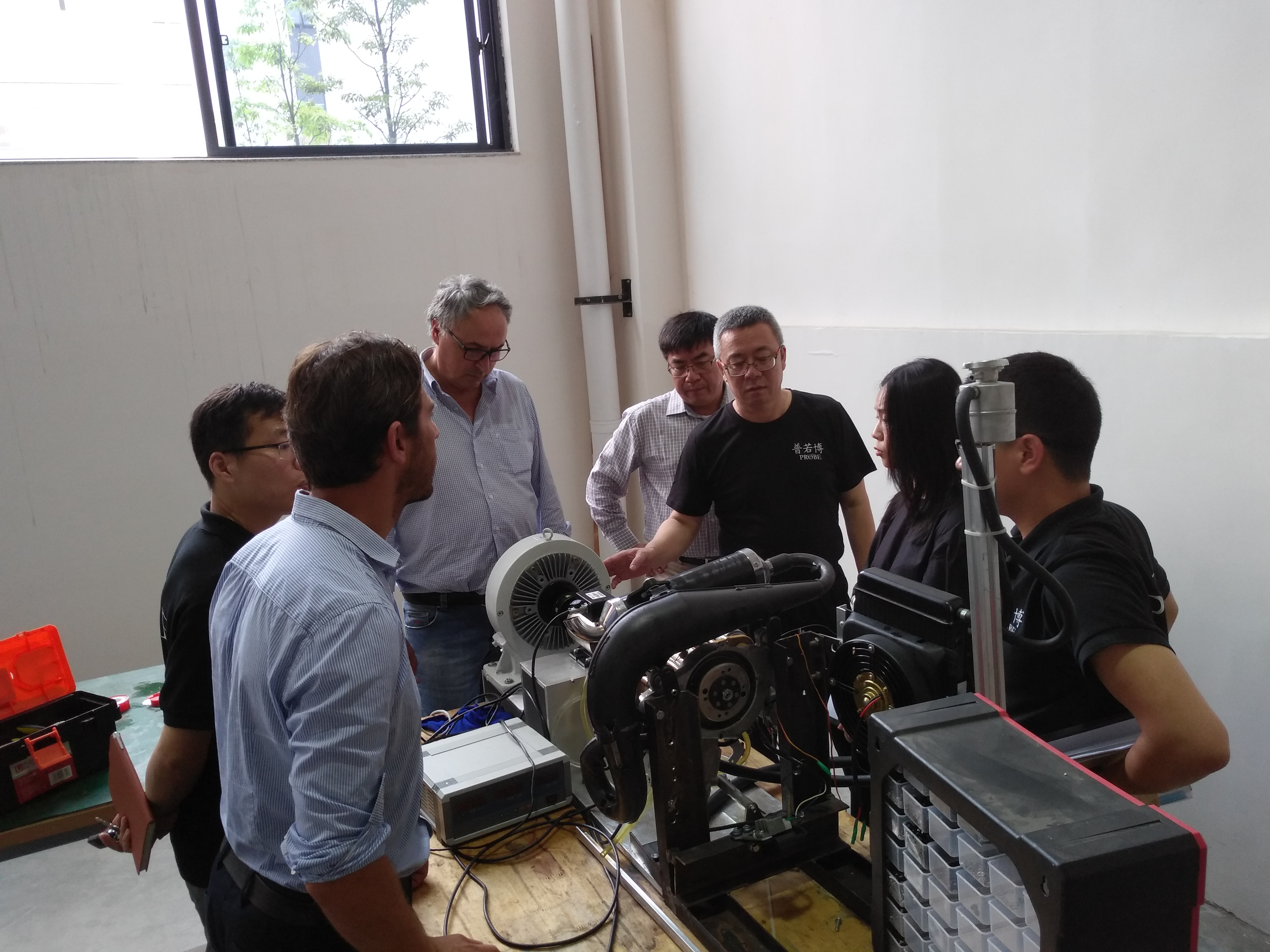